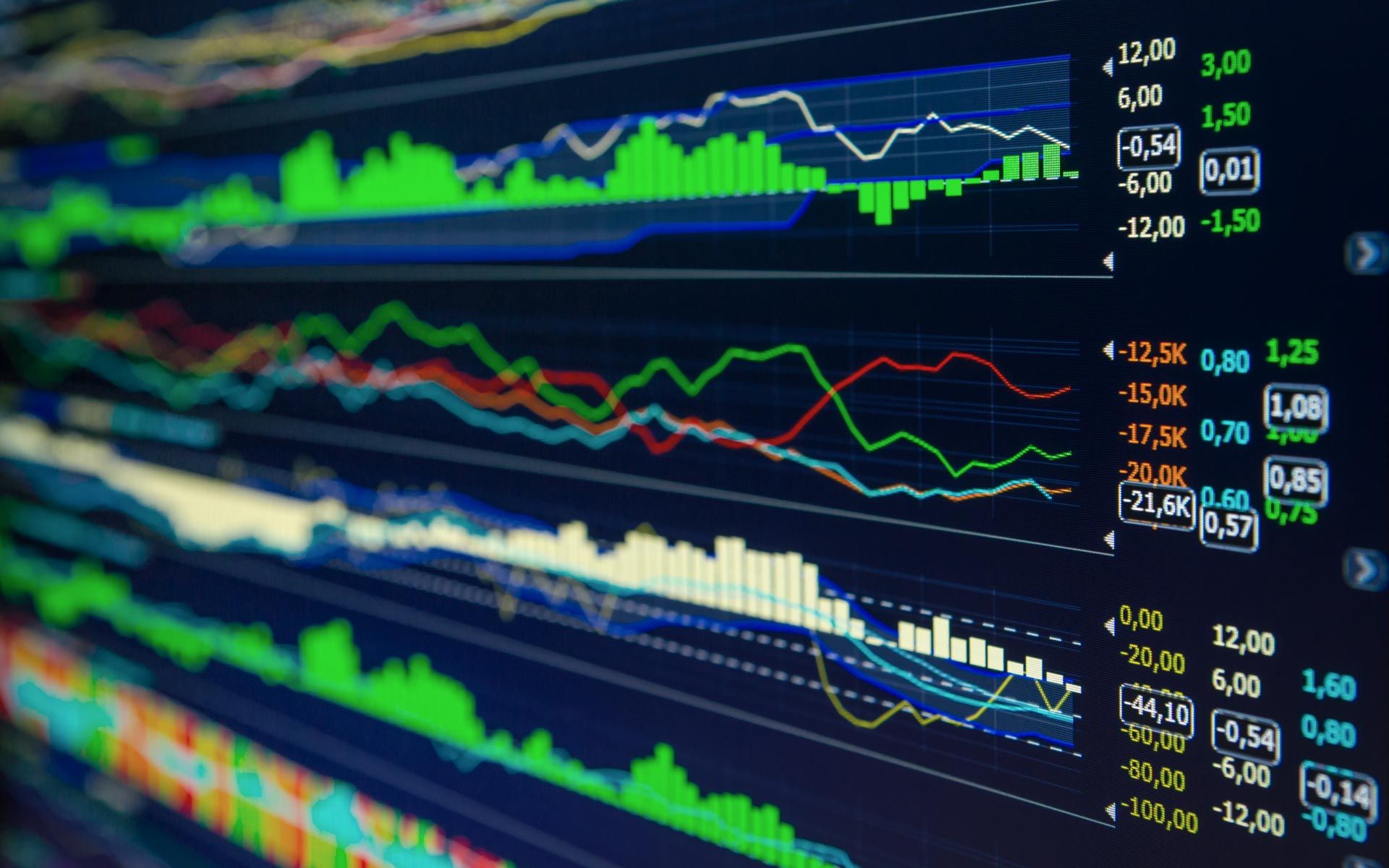 There is no shortage of COVID plays. SONA Nanotech is one such play and is lining up to be a strong buy target for investors seeking to get in the game. Firstly, we have news that that British PM Boris Johnson he plans to have testing and tracing scheme in play by June 1st, with similar news announced by Canadian prime minister Justin Trudeau. Futhermore, Sona Nanotech is finalizing submission to Health Canada and FDA for it’s quick-result testing kit.

Along with these positive developments, there are technical indications that suggest a trend reversal could be in.

For those not impressed, there is another analysis on offer:

Momentum, volume, and two support indicators combine to present us with what could be a very profitable entry in a stock that has many catalysts going for it at the moment.

FULL DISCLOSURE: I currently hold a position in the company discussed in this article. 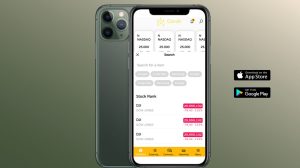